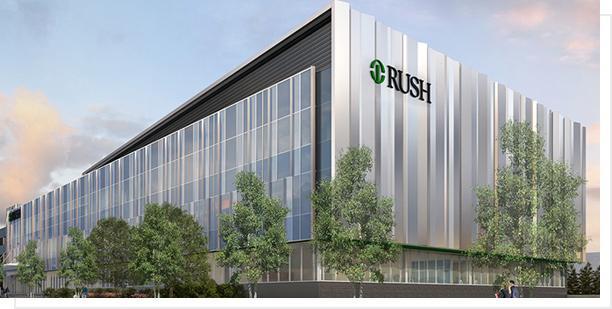 ASCs are becoming the future of healthcare. Ambulatory surgery centers (ASCs) and inpatient hospitals may offer identical services, however one of the many things that may vary between the two. A few of the major benefits of choosing ASCs over the traditional hospital are a more successful recovery (lower infection rates), convenience (easier to navigate), and value (lower cost with equal or better results).

Many patients are overwhelmed by surgery costs for their hip and knee replacements, but many are unaware of outpatient surgery as an option. According to numerous studies, ASCs offer surgeries such as joint replacement, and knee arthroscopy, as well as other services, such as MRIs and injections, at a significantly lower cost than inpatient hospitals. In fact, outpatient joint replacements performed in an ASC cost 40% less than those performed in a hospital, and other procedures, such as rotator cuff repair and knee arthroscopy, cost over 50% less (Orthopedics Review). Patients are estimated to save 17-58 percent more by scheduling an orthopedic procedure at an ASC instead of a hospital.

As far as outcomes are concerned, surgeons analyzed data from over 100 patients in a range of groups based on ASCs and hospitals with similar procedures, sex, age, body mass, and health assessment. The ASC group had a much shorter average length of stay for about 8 hours versus 24 for inpatients. The ASCs also had lower rates of infection at 2.4 percent, whereas inpatient groups were almost double at 3.9 percent.

ASCs are the future of healthcare. Total joint replacements surgeries are expected to continue to rise each year, but only about 5 percent of those are taken place at ambulatory surgery centers today. By 2030, there are projected to be 635,000 hip replacements and 1.28 million knee replacements (orthopedics). So, by choosing to do these in ASCs there is potential to not only lower individual spending and benefit their recovery; But also affect the trajectory of the healthcare industry.

Midwest Orthopaedics at Rush are pioneers in same-day surgery as well as joint replacement in an ASC. Our practice now does thousands of same-day procedures each year. Through these, patients enjoy the comfort of their own bed, their own food, and loved ones the night of surgery. They leave behind the constant noise and discomfort of an inpatient hospital stay without compromising the outcomes of their surgery.

Our practice offers ASC based same-day surgery in Chicago Illinois as well as Munster Indiana. We offer Robotic Assisted Joint Replacement as well,  rapid recovery surgery utilizing minimally invasive techniques just as we do at Rush. 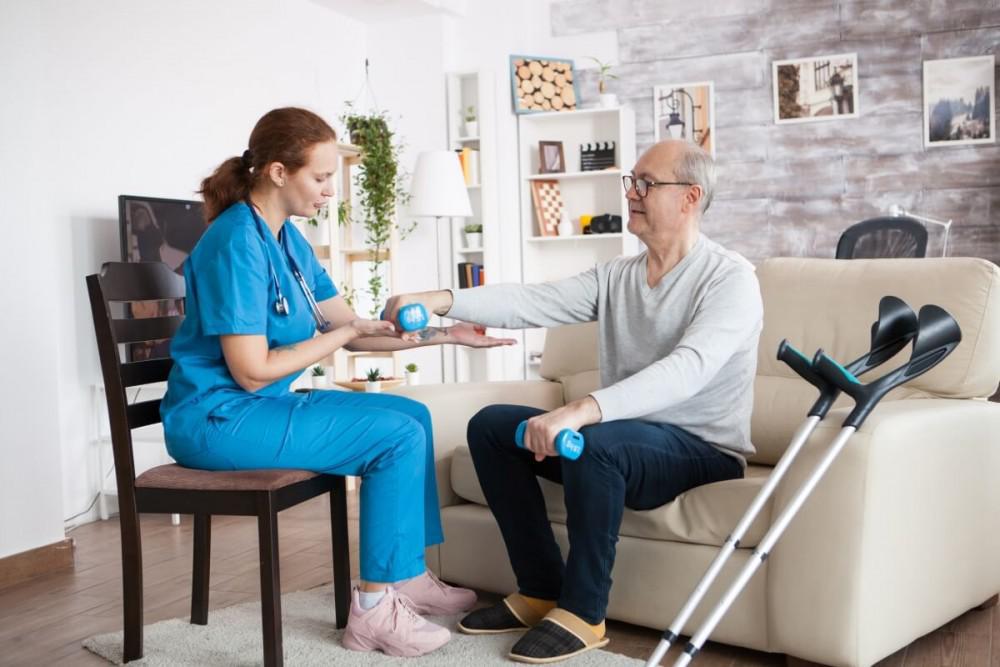 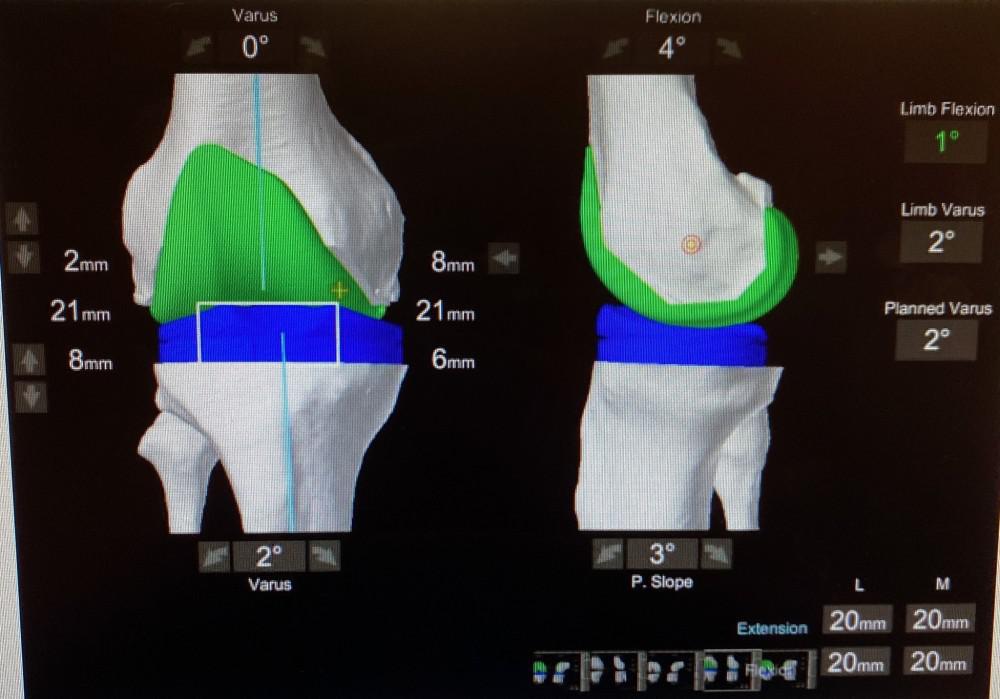 Robotics in Knee and Hip Replacements 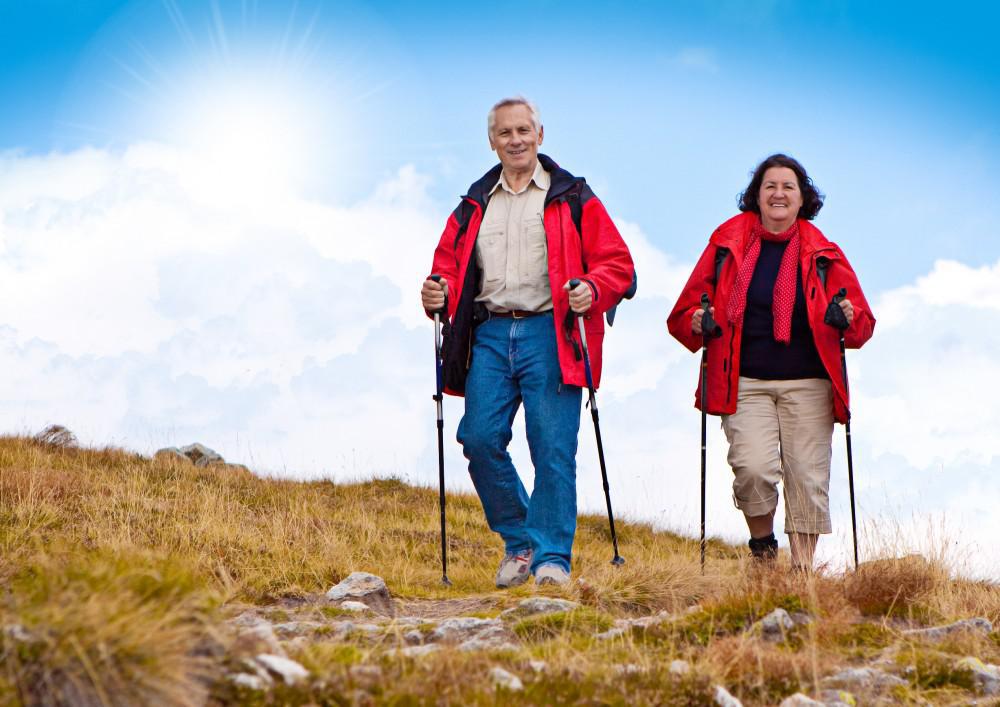 Why Physical Therapy Is Key to a Successful Joint Replacement

Physical therapy can help you heal and regain strength and mobility following a joint replacement procedure. Here’s how it works. 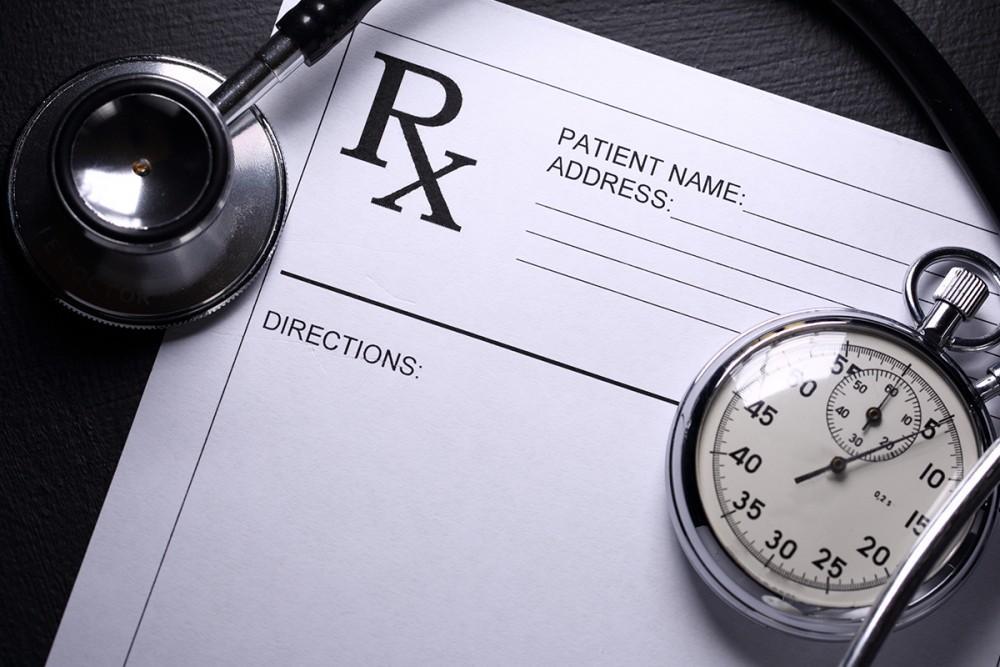 Millions of Americans experience joint pain on a regular basis. Though joint pain is common, if your pain started after an injury, you’re not sure of the cause, or your discomfort is worsening, then your joint pain may be serious. 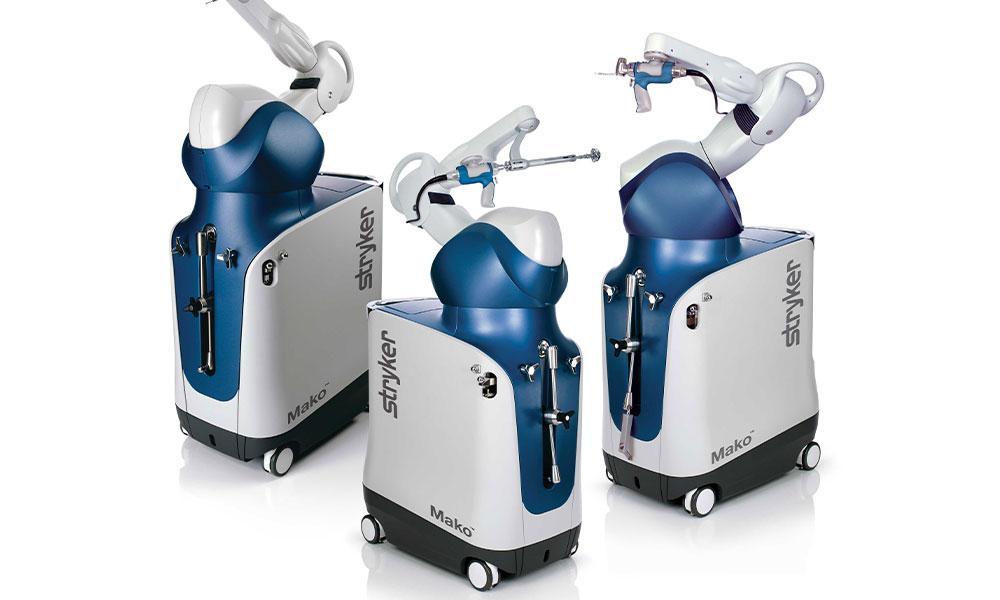 Can I Trust Robotic-Assisted Surgery?

Technology has advanced so much that for some, it seems scary. There are many misconceptions about robotic-assisted surgery. Stick with us to learn more about the safety, effectiveness, and unique benefits of this procedure. 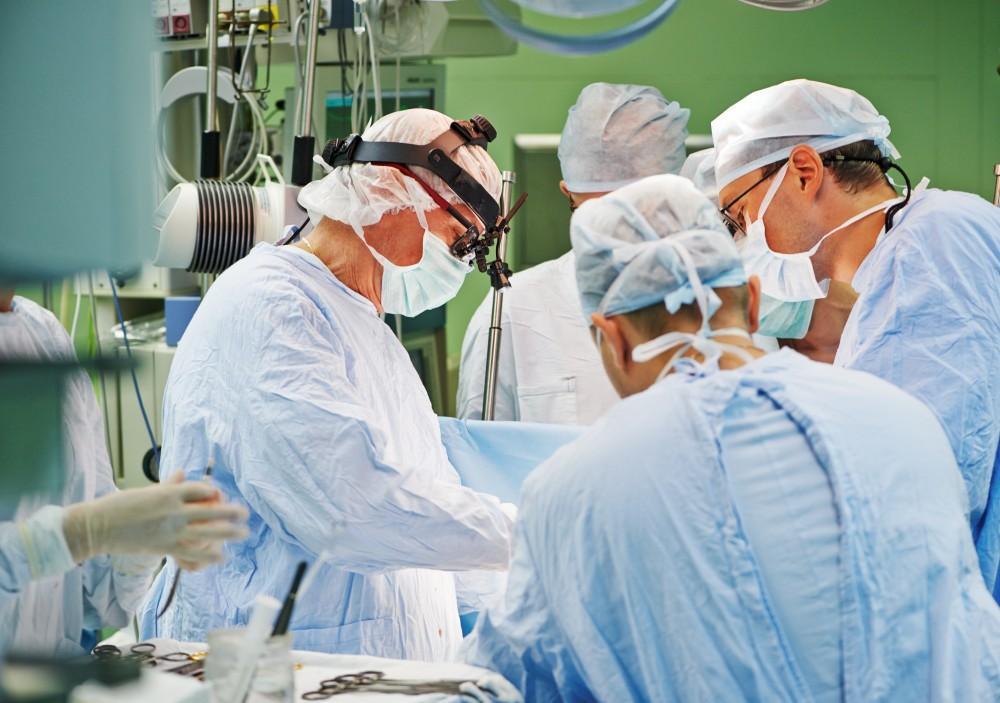 Is It Safe to Go Home the Same Day After Knee Replacement Surgery?

It’s not unusual to have to spend a few days in the hospital after knee replacement surgery. For some people, however, a hospital stay may not be necessary and going home may be a safe option.